On July 15th our friend and singer Ian died surrounded by his family after a long and serious illness. We not only lose a great musician and songwriter, but also a wonderful and warm-hearted person who was always an inspiration and driving force for us with his very own unchanging nature. We miss you! 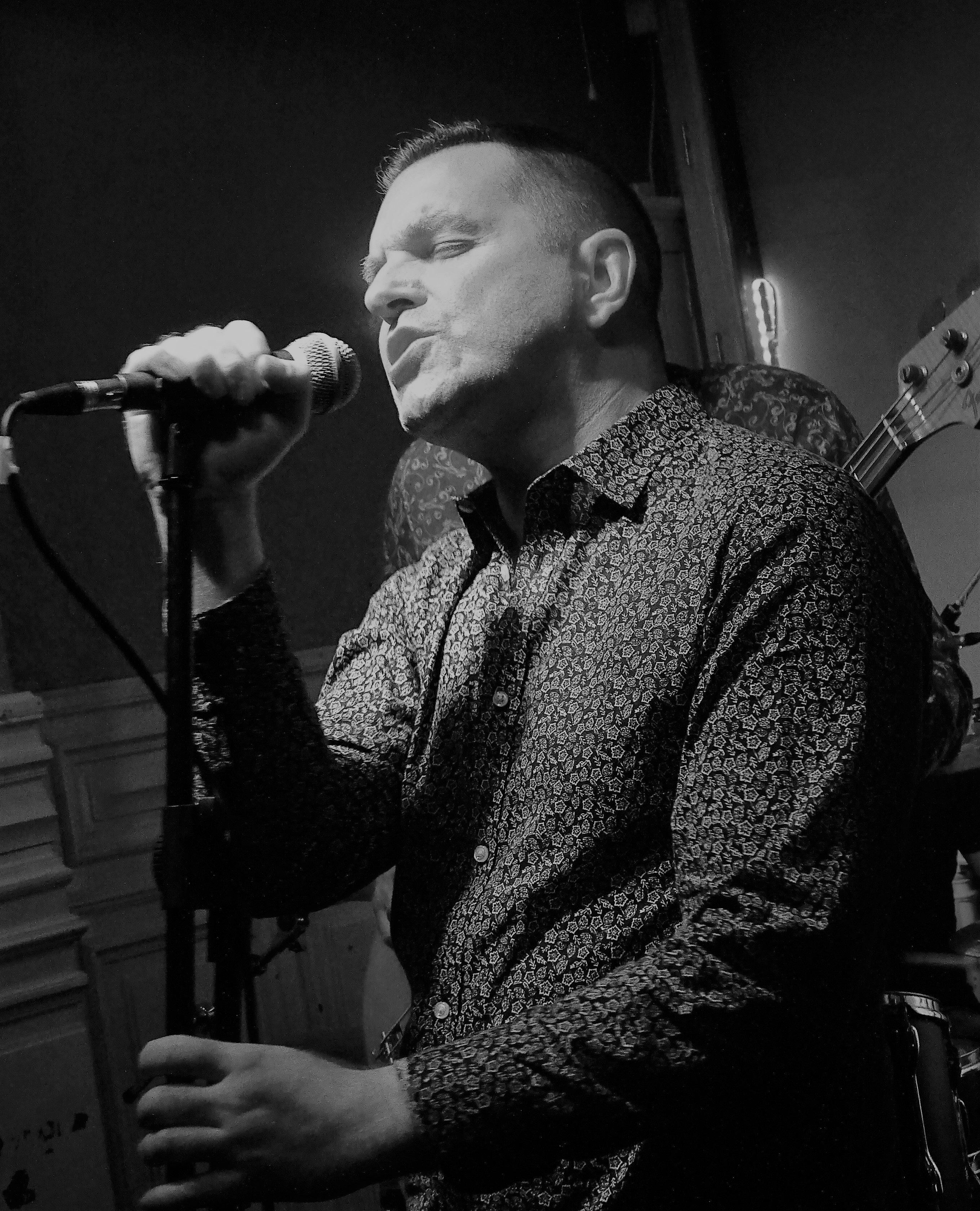 The Autumn Almanacs are a late sixties inspired band, formed in 2016 and with members from Germany and Holland. The lead singer, Ian Maxwell is frontman by KEEGAN, the other members being Casper van Beugen (bass and song writing), Marcus Brand (guitar), Marrick Verhoeven (drums) and Stephan Jacobs (keyboards). The band's debut album was released in 2018 and included 6 songs, one of those being the title track, a mini rock opera called 'All Work And No Play Makes Jack A Dull Boy'. Despite Corona The Autumn Almanacs have returned and released their second album, 'As Far As The Eye Can See', in August 2022. Eleven songs that are short and catchy and that convey the best of late sixties rock music. Think The Who or The Kinks. Songs with memorable choruses and arrangements. Songs that won't leave your head for all the right reasons. The Autumn Almanacs ... sixties, psychedelic, catchy, flower power.

The Autumn Almanacs: As Far As The Eye Can See 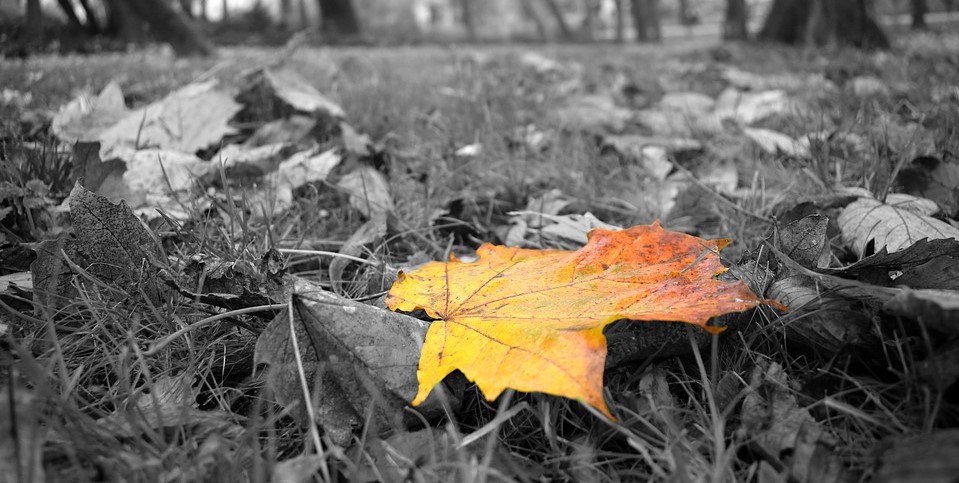 We create something unique with the following mix

celebrating the musical fun with our souls

unforgettable live performance with many suprises

trying to create something magic

plug it in and enjoy it

Here you find some reviews of our first LP.

Time to dream peaceful, relax and celebrate your knowledge!

Remnants of the beat era mixed with psychedelic, flower power hippie atmosphere, sunshine pop and the first echoes of rock music and, thanks to the wind instruments, a touch of rhythm & blues.

If a band can unite friends of many classic genres without sounding artificial or implausible, that means something - and the Cologne-based members managed to do that on "All Work And No Play Makes Jack A Dull Boy".

01 Summer Of Love The Autumn Almanacs

04 The Market The Autumn Almanacs

05 The Zodiac The Autumn Almanacs

06 The Fall The Autumn Almanacs

07 Alice Should Go The Autumn Almanacs

08 Flowers In Our Hair The Autumn Almanacs 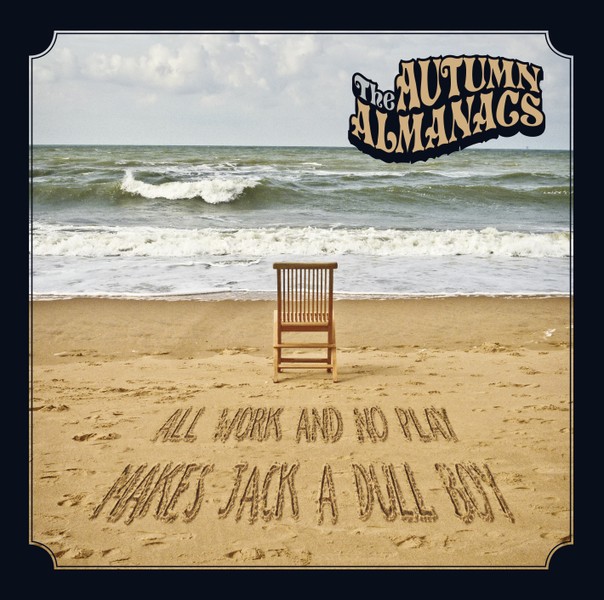 All Work And No Play (LP) 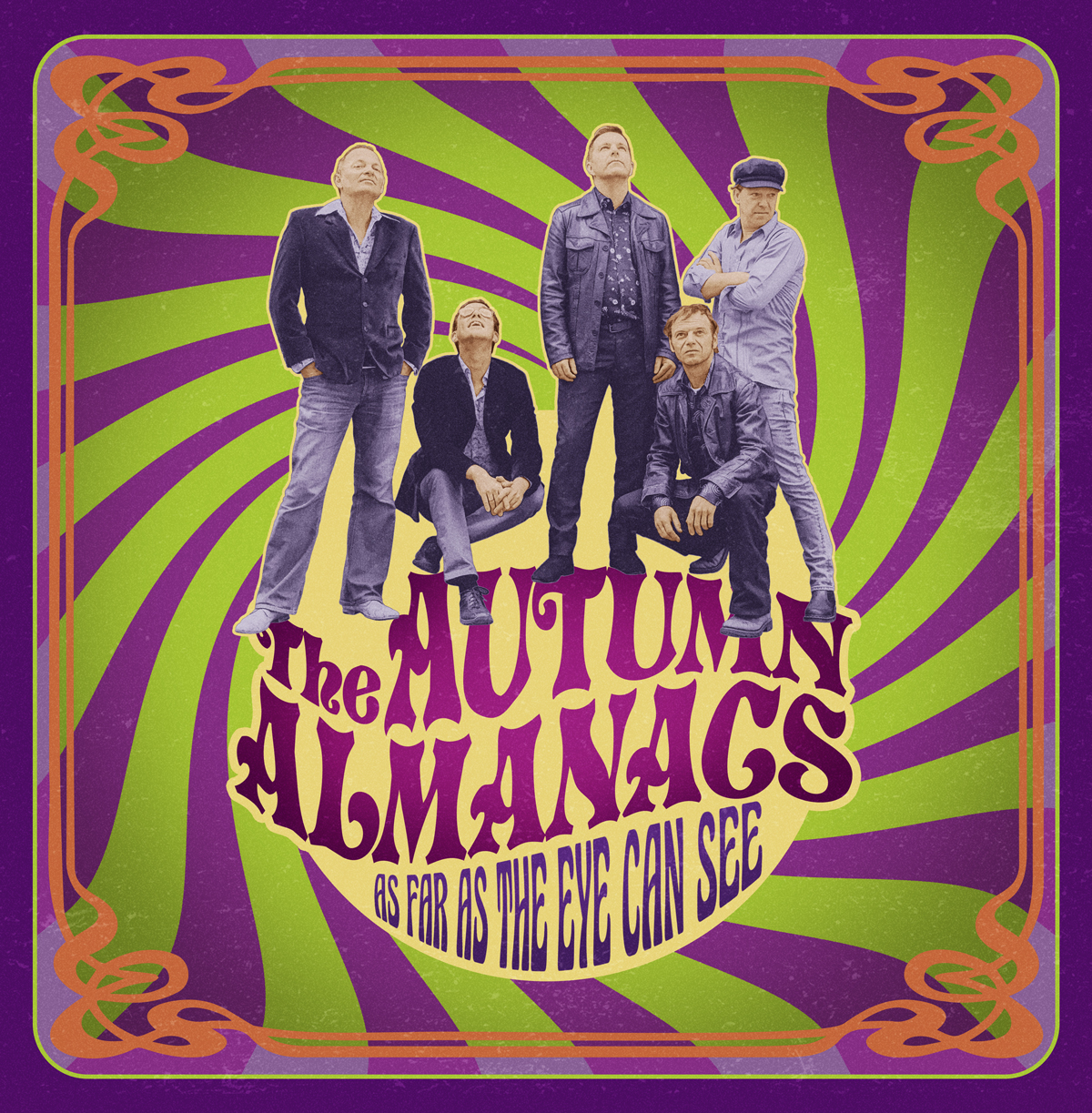 As Far As The Eye Can See (LP) 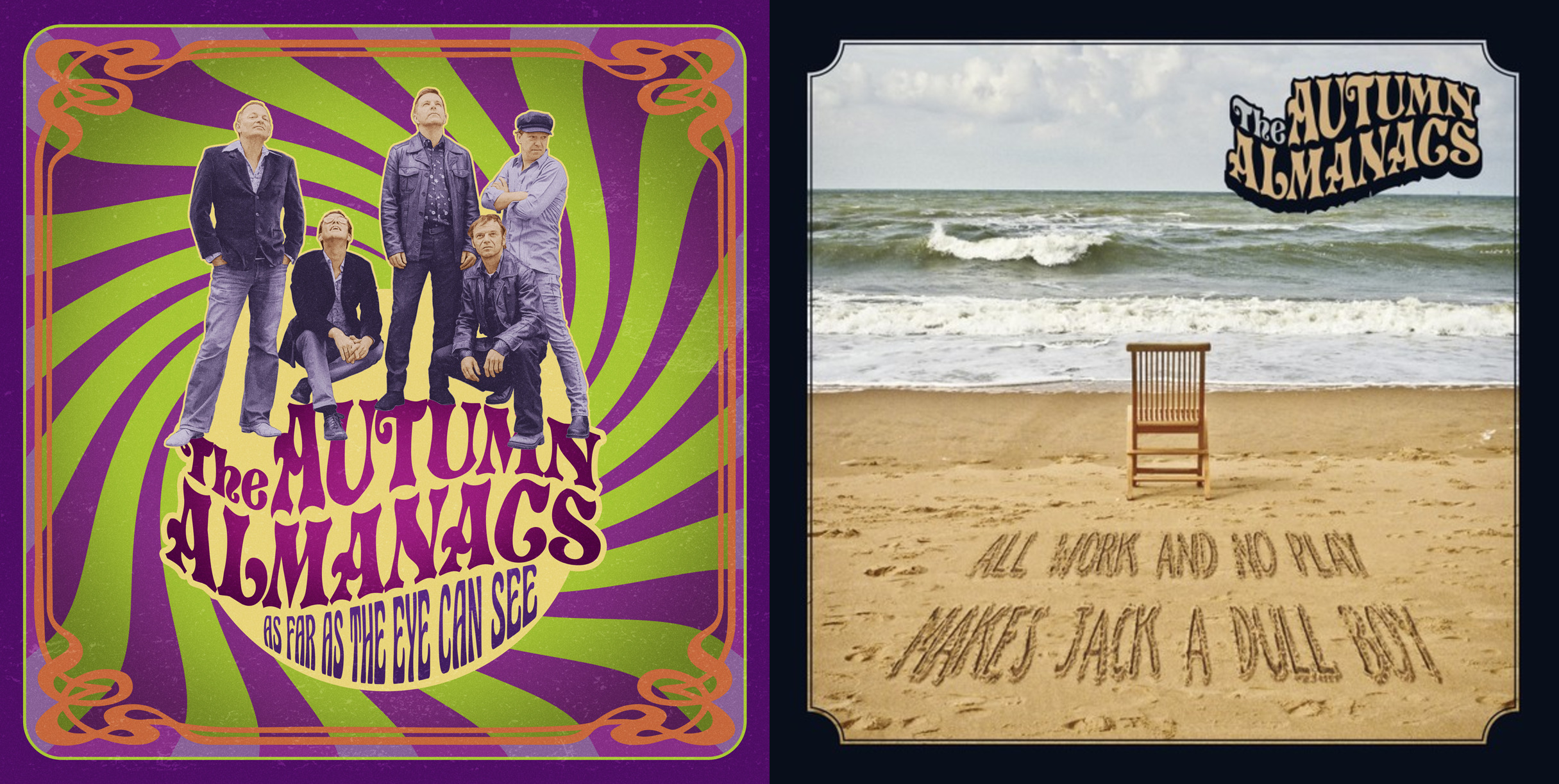 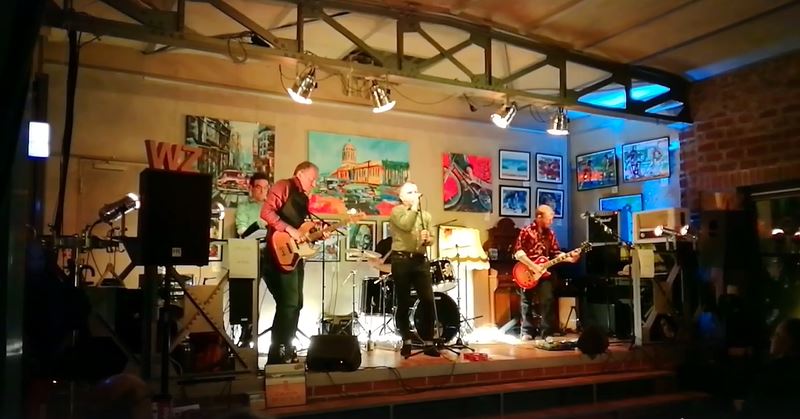